Mr. Garrison is the firm’s founder and managing shareholder. Mr. Garrison personally oversees the firm’s environmental, real estate and land use matters. Mr. Garrison is an Adjunct Law Professor, Director of Law of the Oceans and Climate Change, Judge Pro Tem with the Superior Court, a licensed attorney in California, Texas, New York, and District of Columbia; he is also a certified Mediator. Mr. Garrison’s environmental and oil & gas experience includes: Negotiating and drafting drilling contracts for offshore venues including North Sea, Africa, Micronesia and Europe. 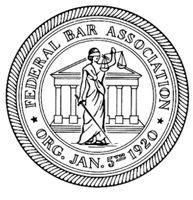 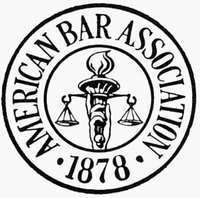 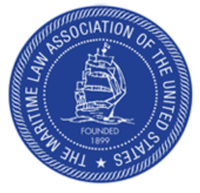 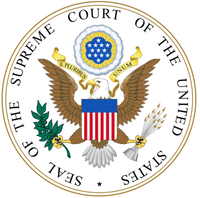 Please fill out the form below and our attorney will contact you.

Thank you. Your submission has been sent.

Garrison Law Corporation is located in Ojai, CA and serves clients in and around Ojai and Oak View.

Attorney Advertising. This website is designed for general information only. The information presented at this site should not be construed to be formal legal advice nor the formation of a lawyer/client relationship. [ Site Map ]

See our profiles at Lawyers.com and Martindale.com